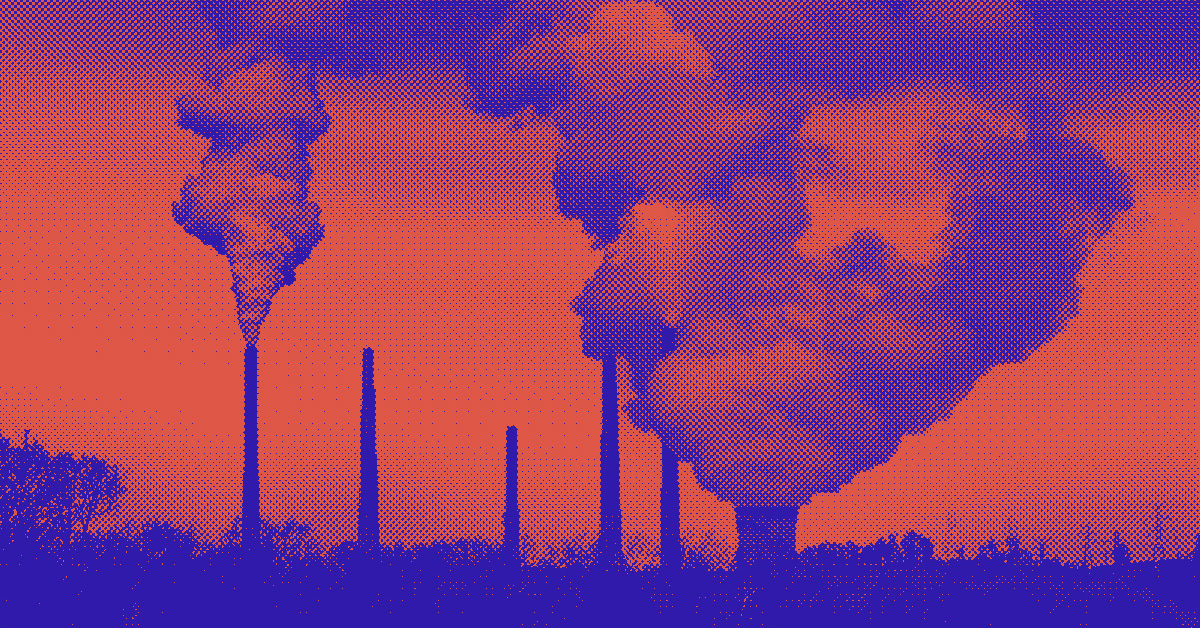 In May 2019, The Guardian newspaper announced that it had changed its style guide — the lexicon to which all journalists defer — to better reflect the urgency of climate change.

“We want to ensure that we are being scientifically precise, while also communicating clearly with readers on this very important issue,” the Editor-in-Chief, Katharine Viner said.

“Instead of ‘climate change’ the preferred terms are ‘climate emergency, crisis or breakdown’ and ‘global heating’ is favoured over ‘global warming’, although the original terms are not banned.

“The phrase ‘climate change’, for example, sounds rather passive and gentle when what scientists are talking about is a catastrophe for humanity.”

Four years later, the new Climate Minister Susan Close introduced legislation in the SA Parliament in May adopting the word “climate emergency”. Even though it was intended to put a full stop on what Close described as the “ten years of inaction and climate wars” under state and federal Liberals, the motion was supported unanimously by the Opposition.

It is not surprising that media and politicians of the progressive left are moving to up-the-ante in their choice of climate language. The people of Australia spoke loudly and clearly at the recent round of elections that action on emissions reduction is a priority…and failure to listen is political suicide.

On the other hand, the term ‘climate change’ provides a point of demarcation for the conservative right and for climate denying media and commentators, who see decarbonisation as an unjustified and economically damaging stampede.

For example, The Australian’s Associate Editor Chris Kenny wrote last fortnight that catastrophising about climate is “bowing to the zeitgeist, ignoring the weather records and even ignoring the trials of our forebears in this land of droughts and flooding rains.”

So what are we supposed to do with the term climate change?

There is no call to action, just a statement of the obvious. Yes, the climate is changing…but so what? Has the phrase climate change become a generic ho-hum term which no longer serves rational debate? Does it need a makeover, a verb….or a new brand?

When our agency is given a brief for a new brand, we start by asking lots of questions about a company’s or organisation’s story, long before we consider a visual identity.

What is your purpose? What makes your managers and staff get up in the morning enthused and driven? What gives you a unique position or point of difference? What does your organisation promise its target audiences?

The United Nations defines climate change as “long-term shifts in temperatures and weather patterns. These shifts may be natural, such as through variations in the solar cycle. But since the 1800s, human activities have been the main driver of climate change, primarily due to burning fossil fuels like coal, oil and gas.”

But we all know that climate change by itself is only a small part of the story. Fossil fuels generate greenhouse gas emissions that trap the sun’s heat and raise temperatures. It is this rate of acceleration which is the cause, not climate change which is the effect. Is it possible people have lost sight of this equation?

The other danger of using the catch-all term of ‘climate change’ is it corrals all of society’s defensive activity into one narrow strategy of fossil fuel reduction: getting rid of coal fired power stations, increasing renewable solar, wind and hydrogen power, replacing internal combustion cars with electric cars, coming up with new feed technology to stop cattle farting methane.

This simplistic “war on carbon” ignores many other pressing necessities that have a bigger agenda of protecting our planet. What about the degradation of our oceans by plastic waste? The deforestation of vast swathes of the natural heritage of developing countries? The yet-to-be discussed management of environmental waste such as lithium batteries, wind tower blades and salt from desalination plants?

Stepping up the panic language and using words such as ‘catastrophe’ and ‘emergency’ might focus carbon reduction behaviours on the nominal end point of 2050 (or as many argue, 2030).

But sensationalising sometimes has the opposite effect.

Millions of smokers were unmoved by increasingly grotesque advertising of putrefying lungs. It was only when cigarettes soared to more than a dollar each that change happened. Catastrophising often creates feelings of helplessness and a reactionary response to stay with the status quo. Fear doesn’t sell. It only creates division and distrust.

On the other hand, the theory of change communication suggests that if people can be shown how to achieve change step by step, if they can see their friends and neighbours adopting change, and are positively supported in their decision, a shift will happen.

A sample of more than 100,000 Facebook users from nearly 200 countries and territories were asked about their knowledge of, and attitudes and behaviour towards, climate change issues and what should be done to address them.

Unsurprisingly, given the expected younger audience, the majority of respondents were somewhat or very concerned about climate change and believed that it will harm future generations.

But two facts stood out for communicators.

While majorities in nearly all countries think climate change is caused at least partially by human activity, the statistics were by no means convincing.

Europeans were most likely to answer that climate change is caused by human activities, led by Spain (65 per cent) and Sweden (61 per cent). That leaves around 40 per cent of people in these “high awareness” countries who are still unconvinced about the role that people can play in reducing emissions. It also suggests that agreement on this key proposition is lower in influential and high emitting countries such as the USA, UK, France and Canada.

That seems staggering given that most of us think climate change is now a regular item in every TV and radio news service as well as newspaper columns.

So does this mean the Facebook generation (and by that I also mean Instagram, Twitter and TikTok users) are getting a very surface level of knowledge?

Does this mean they only prick their ears up when climate change becomes a climate emergency?

Have they become desensitised to the term climate change? Or are they just more interested in the Kardashians?

Last year we were fortunate to work with the South Australian Government’s Department for Energy and Mining to develop a new brand — initially messaging, and then a new visual identity.

This is one of only a few government organisations in the world that has had the foresight to link energy and mining together in their remit — the result of a bi-partisan strategy going back 20 years.

Rather than having a separate department for sustainability or decarbonisation, sunrise industries such as solar, wind and hydrogen work hand-in-hand with mineral exploration and discovery. It sensibly acknowledges the simple codependency and complementarity between electric car batteries and the precious metals that are mined to make them.

The new brand proposition for the Department for Energy and Mining that we arrived at is “leading the global transformation economy.” This is not only justifiable (South Australia as a renewable pioneer certainly leads this international space) but visionary.

The most important noun here is ‘transformation’. It is this simple proposition that responding to and reducing global warming is a journey rather than an insoluble catastrophe. This balanced language is most helpful in terms of communicating the need for behaviour change.

It took many of us years and years of failed attempts to give up smoking before success. Using condoms was not adopted overnight in the fight against AIDS.

Setting targets such as a 43 per cent reduction in emissions by 2030 is a worthy and important strategic focus. Committing to carbon zero by 2050 is for many businesses a new light on the hill which has reshaped their ESG policies and procedures.

But for the average citizen the purchase of an electric vehicle, or buying a Tesla home battery will necessarily take time…and money. It is just as important to acknowledge and reward step change, like stopping the use of plastic bags, recycling paper and cardboard and resetting the aircon thermostat and putting on another jumper: all measurable activities that contribute to the bigger picture.

As Ralph Waldo Emerson said, “life is about the journey, not the destination.”

Perhaps by encouraging people to join a transformative journey rather than overwhelming them with the fearful ‘destination’ of climate catastrophe, we can all make a more positive contribution to global carbon reduction and environmental revolution.

Find out more about Fuller’s ‘For Good’ initiatives here. Or, if you’re interested in starting your own journey, talk to our team.

← Harnessing creativity as a force for reconciliation
Finding your brand‘s type →
Ideas, insights and inspiration direct to your inbox.